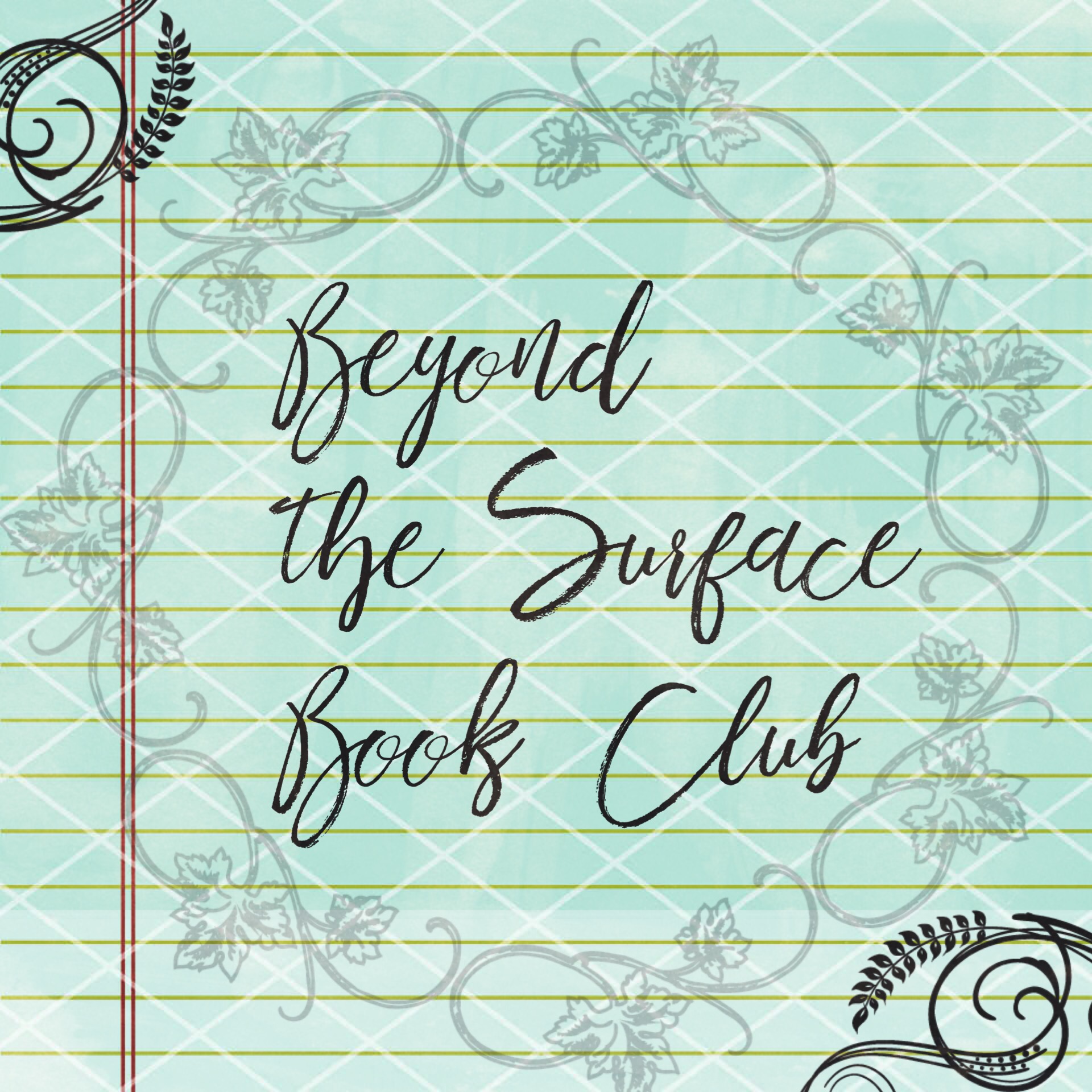 Each month Beyond The Surface chooses a novel centered around mental health in order raise awareness and start open discussions about mental health and various mental illnesses. Mental illness affects far more people in the world then we like to think. We all know someone who has gone through or is and always will go through something. So why not talk about it. It’s not something to be ashamed of and it’s not something that should be hidden. It is a part of so many people’s lives, but it doesn’t make the person. We are all more then our perceived flaws, mental struggles, or any other smaller thing that are just little parts to the whole. Let’s except us all for all that we are and love everything that makes us us.

This months book pick of the month is The Goldfish Boy by Lisa Thompson a middle grade novel centered around a boy with OCD. 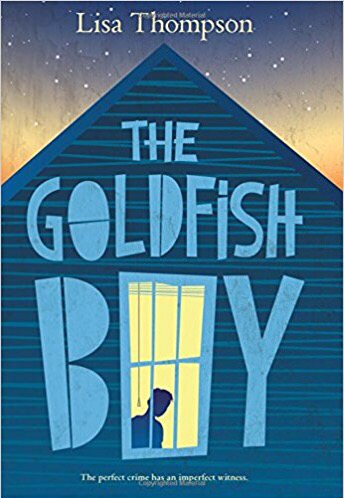 Lisa Thompson’s debut novel is a page-turning mystery with an emotionally-driven, complex character study at its core — like Rear Window meets The Curious Incident of the Dog in the Night-Time.

Matthew Corbin suffers from severe obsessive-compulsive disorder. He hasn’t been to school in weeks. His hands are cracked and bleeding from cleaning. He refuses to leave his bedroom. To pass the time, he observes his neighbors from his bedroom window, making mundane notes about their habits as they bustle about the cul-de-sac.

When a toddler staying next door goes missing, it becomes apparent that Matthew was the last person to see him alive. Suddenly, Matthew finds himself at the center of a high-stakes mystery, and every one of his neighbors is a suspect. Matthew is the key to figuring out what happened and potentially saving a child’s life… but is he able to do so if it means exposing his own secrets, and stepping out from the safety of his home?

I may not be the most qualified to talk about OCD, but here is what I know:

• it is an anxiety disorder

• it can affect many people in many different ways

• it can often impede on a persons daily life

The two examples of OCD shows I know of that follow OCD characters in real life and then a fictional character are:

with extreme cases of anxiety disorders.

Tv show Monk which follows a the crime solving character Adrian Monk who is always hilarious and also peculiar to some, although his OCD affects him majorly throughout the show. I love Monk so much. It is an incredible show.

On tv though it is mostly the most extreme of cases that get any coverage. With something like OCD it is definitely not even a fraction of what a person may experience.

My only personal experience with this mental illness is this:

My dad and my sister may have OCD and it is something that we discuss and even joke about from time to time, but in both their cases it is very minor. Mannerisms, needing things to stay in the exact place they were put (this happens too often), excessive cleanliness (I could never satisfy my sisters level of clean.. it’s kinda a problem), also things that I put on the table or anywhere getting thrown away (all the happy meal toys I lost as a child, all the little trinkets and random things gone to the trash without my knowing), and my dad having to check the door so many times and having so many of his own little rituals, but all these things are minor. Some things can be difficult to deal with at times, but most of the time it’s nothing major. I actually really adore all these things about my dad and my sister because when I see them do these things it’s just a really them thing to do. However, neither of them are diagnosed for OCD and neither of them are impaired by their quirks.

For so many others, OCD is much more then an aversion to germs or the need to have things in a certain spot. For many people it does affect their quality of life. Some are so terrified of germs they can’t go out in public or those who was their hands until they bled. I’m hoping that through reading The Goldfish Boy and other books like it I can come to a greater understanding of OCD and have a greater compassion and understanding of those who have it.

If you have OCD or know someone who does, don’t be afraid to share your story down in the comments or on the Beyond The Surface book club group on Goodreads here!

This is a club I am glad to have started and I have so many hopes for its continued growth in the future!

27 thoughts on “Beyond The Surface: A Talk about OCD”