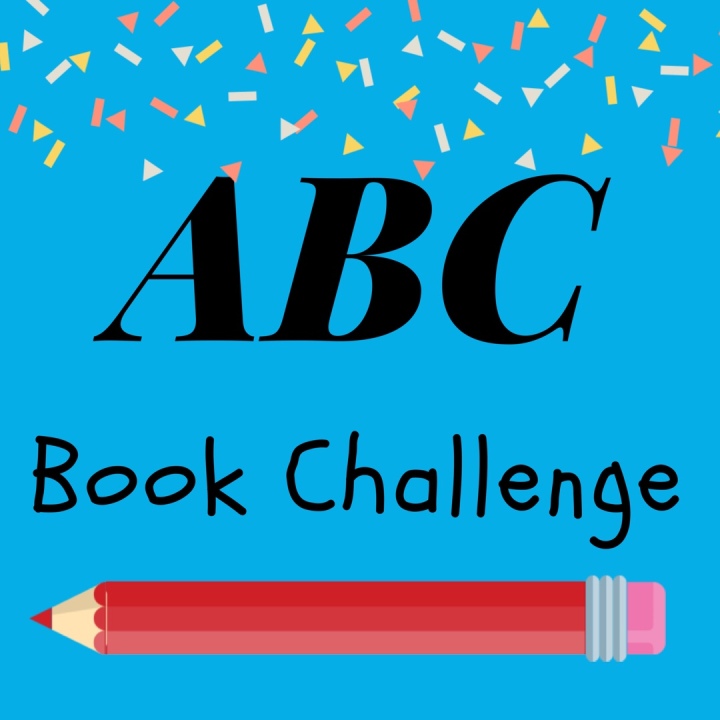 It’s been a few days since I did my last post of this and I wanted to continue on and steadily move forward with this fun series.

Memorable Books that Start with “C”: 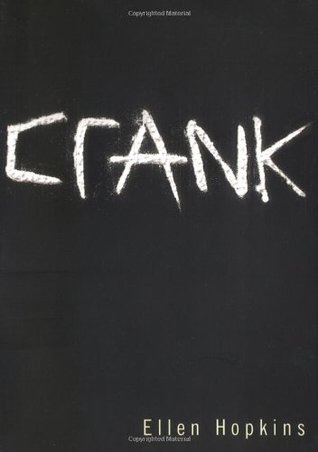 In Crank, Ellen Hopkins chronicles the turbulent and often disturbing relationship between Kristina, a character based on her own daughter, and the “monster,” the highly addictive drug crystal meth, or “crank.” Kristina is introduced to the drug while visiting her largely absent and ne’er-do-well father. While under the influence of the monster, Kristina discovers her sexy alter-ego, Bree: “there is no perfect daughter, / no gifted high school junior, / no Kristina Georgia Snow. / There is only Bree.” Bree will do all the things good girl Kristina won’t, including attracting the attention of dangerous boys who can provide her with a steady flow of crank.

This was the first book I ever read by Ellen Hopkins and it was brought me into the world of novel poetry. It was so powerful for me and I loved this intense novel. 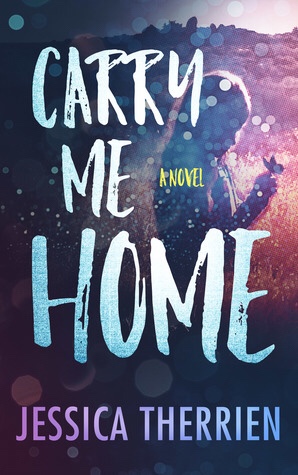 Lucy and Ruth are country girls from a broken home. When they move to the city with their mother, leaving behind their family ranch and dead-beat father, Lucy unravels.

They run to their grandparents’ place, a trailer park mobile home in the barrio of San Jose. Lucy’s barrio friends have changed since her last visit. They’ve joined a gang called VC. They teach her to fight, to shank, to beat a person unconscious and play with guns. When things get too heavy, and lives are at stake, the three girls head for LA seeking a better life.

But trouble always follows Lucy. She befriends the wrong people, members of another gang, and every bad choice she makes drags the family into her dangerous world.

Told from three points of view, the story follows Lucy down the rabbit hole, along with her mother and sister as they sacrifice dreams and happiness, friendships and futures. Love is waiting for all of them in LA, but pursuing a life without Lucy could mean losing her forever.

Ultimately it’s their bond with each other that holds them together, in a true test of love, loss and survival.

This book was intense and I will never forget it because it takes place in the area I grew up. It was so cool to know the places described in a book because you’ve lived there for so long. It’s a difficult read, but super engaging.

Books I wish to read starting with “C”: 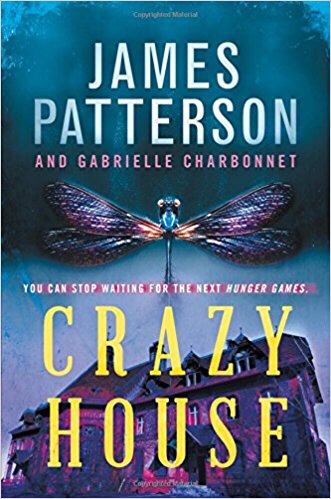 No one gets out alive.

Seventeen-year-old Becca Greenfield was snatched from her home and thrown without reazon into a hellish prison known as the Crazy House. To avoid execution, she’s told to shut her mouth and keep her head down.

Becca was never really good at either.

Her only hope for survival is for her sister, Cassie, to find her—that the “good twin” will stop following the rules and start breaking them, before it’s too late. Because the jailers at Crazy House soon discover they made a mistake that could get both sisters killed…

I have a hardcover copy of this book that I got in the mail randomly. I am so excited to read it! It sounds so unique, spooky, and interesting. 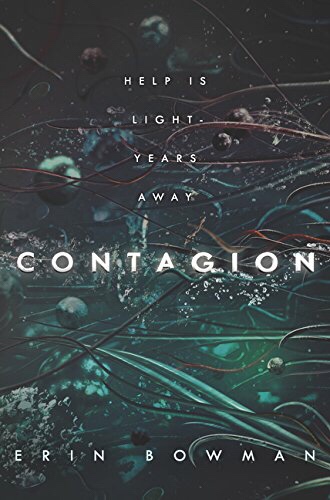 Perfect for fans of Madeleine Roux, Jonathan Maberry, and horror films like 28 Days Later and Resident Evil, this pulse-pounding, hair-raising, utterly terrifying novel is the first in a duology from the critically acclaimed author of the Taken trilogy.

After receiving a distress call from a drill team on a distant planet, a skeleton crew is sent into deep space to perform a standard search-and-rescue mission.

When they arrive, they find the planet littered with the remains of the project—including its members’ dead bodies. As they try to piece together what could have possibly decimated an entire project, they discover that some things are best left buried—and some monsters are only too ready to awaken.

This book comes or in July. It’s a release that markets itself as for fans of Resident Evil and those are some tough shoes to fill. It makes me anxious to try out this book!

Thanks for reading! I look forward to hearing your thoughts. Let me know if your participating in this challenge as well!

9 thoughts on “The ABC Book Challenge: It’s a Calling”