Just as a pre-curser, I hadn’t seen this film in several years. But, I watched a Cinema wins video about the film and got reoriented with it. I was originally going to write this post with just that, but I decided to rewatch the film once more so I could talk about it more in depth. Let’s just say I was not disappointed by my decision.

Having seen the later films I got used to the idea of Stark having anxiety and PTSD. However, I forgot about what triggered that in him. Being tortured and held captive by terrorists is something that is a tragedy. Being mentally affected by it is more then normal. Much like being mentally affected by any sort of hard and painful event would. Him becoming a hero and working to fight for good as he continuously faces his mental struggles is so important for films to depict. You don’t have to ever be perfect or fully healed as a being to do great things and Iron Man is an example of it.

However, this first Iron Man film doesn’t depict so much of his symptoms quite yet, but the story it does tell is one of redemption and transformation in many ways as the man who lived his life like a playboy, doing whatever he pleased, going through some tough crap that in many ways teaches him to see what was ultimately most important in his life all along. Though this doesn’t change his overall personality and I enjoy that. Tony Stark is witty and sarcastic and very honest in the way he answers. He is super unique as an individual and the way Robert Downey Jr. Plays the role is to perfection.

Iron Man is one of the most complex personalities of the marvel heroes. He’s full of good intentions, but he has his vices. He’s fallible yet that doesn’t stop him from being great. Also, his love story with Pepper (which doesn’t go so far in this film) is one of my favorites, because she sees him for him and loves him anyway. But, she doesn’t just let him have his excuses she calls him out and she’s there for him through everything. Something about it makes it feel like the most true to life love stories of the different Marvel couples. I adore it. 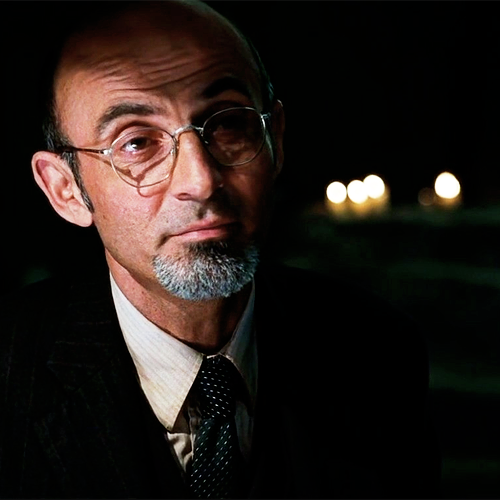 I wanna take a bit of a moment to pay tribute to Ho Yinsen’s character. This man saw to the heart of who Tony Stark is and gave him the strength he needed to get through one of his most difficult moments.

Some of the things he said were my favorite quotes from the film:

Stark: “Why should I do anything? Either way, they’re gonna kill you and me, and if not, then I’ll likely be dead by the end of the week”

Yinsen: “Well then, this will be a very important week for you, won’t it?

Yinsen: “This was always the plan, Stark.”

Stark: “Come on. You’re gonna go see your family. Get up.”

Stark: “Thank you for saving me.”

Yinsen: “So you’re a man who has everything and nothing?”

Yinsen is a man of great wisdom. In a place of terror he lead Stark to his ultimate freedom and liberation. I only wish one day I had half of the man’s strength and understanding.

In the Cinema Wins video it is discussed that the amount of building montages that take up the film has been criticized for being excessive. However, I agree with what it said about it being a positive thing. The amount of detail and growing they show are important to the story and understanding Stark. He is a thinker, a designer, and a creative. Seeing everything come together and how deeply he thinks every feature through is super cool. Maybe I’m just a tech nerd, but seeing the inner working parts was fascinating for me. 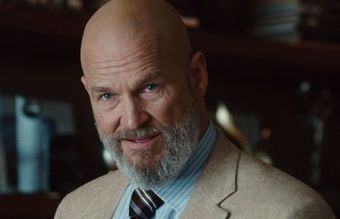 The words I have for this man are: What a creep. Honestly, this villain did a good job of making me uncomfortable. Even in the photo above I don’t like looking at him. I wouldn’t be surprised if he didn’t have something to do with Stark’s father’s death (although takes to civil war I know he doesn’t) but man how the hell did he stay under the radar enough to continue being the face of the business part of Stark Industries. I really don’t like this man. 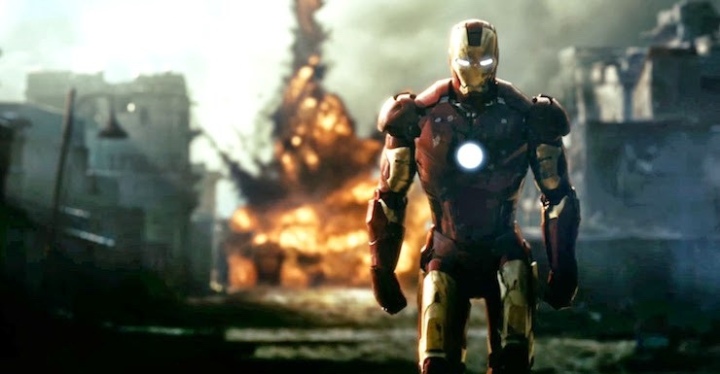 I loved both when iron man first escapes from Afghanistan and when he returns and helps out some people who are being oppressed you the terror group there. Maybe it’s just how much fire and grit appear in both instances or the redemption arcs they both give Iron Man. Either way those were my favorite badass moments from the film. 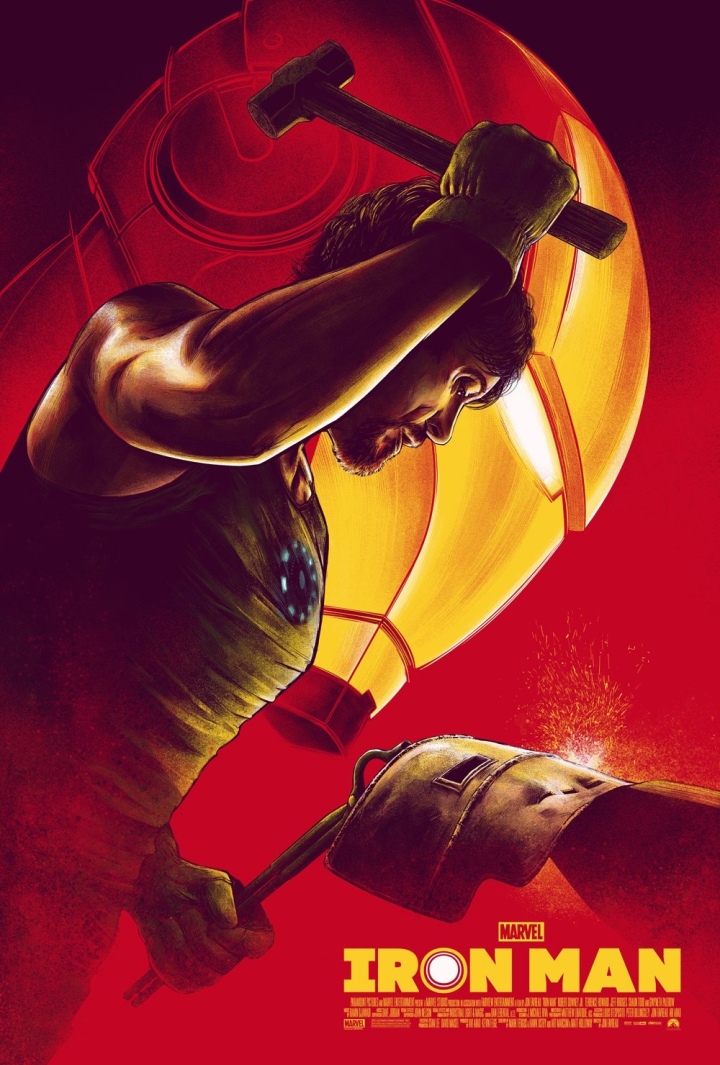 Iron Man is the impeccable start to the marvel universe. Featuring possibly the most scarred and human of the marvel universe heroes, Iron Man shows there is strength in the things that make us flawed human beings. Is the movie perfect? Of course not. But, it is the beginning of one of the most beloved and fast growing franchises in the movie industry today. I greatly enjoyed this film and every Iron Man film just gets better. Iron Man sends some really great messages into the community and as his story unfolds you learn just how layered the man who is both Tony Stark and Iron Man is.

Thanks for reading! I did mention in my Marvel announcement post that I did have quite a few thoughts on all these films. I can’t wait to discuss the rest! Let me know your thoughts on Iron Man or any of the marvel films down in the comments below.

7 thoughts on “Iron Man: A Discussion”