I saw It: Chapter 2 two weeks ago and I loved it! Some friends of mine have seen it and they hated it because watching a terrifying clown reck havoc was terrible, but that’s not really how I saw the film. Through my eyes I saw the way the story came together. I saw what about certain parts made me pull my knees up to my chest to feel a little safer.

Right off the back the film hits you with a terrible death and the horror of the darker side of human nature. A gay couple were at a carnival having fun and get interrupted by some horrible people who beat them up and throw one of them in a river from the bridge they were standing on. Then pennywise gets to the guy and his partner watches in horror as he gets brutally killed.

This is the inciting incident to bring together the lost losers club. Each and every person in the losers club has very intense and unique human backstories. Mike stayed behind and remembered the horrors they went through. He’s the lore keeper of sorts and organizes what happens. Ben who was once the chubby kid became a fit millionaire who is still in love with Beverly. Beverly has gone through the ringer. She went from being abused by her father to being abused by her husband and she finally leaves him to join her friends to face pennywise once again. Stanley killed himself at the very beginning of the film and never makes it back to his friends. Bill who lost his brother to pennywise and still feels paralyzed by his own guilt. Riche is a comedian and deals with not being able to be himself. Which adds this beautiful arch of him accepting himself and his sexuality. Eddie’s adulthood mirrors his childhood in who he is married to is similar to his mother and makes him miserable. 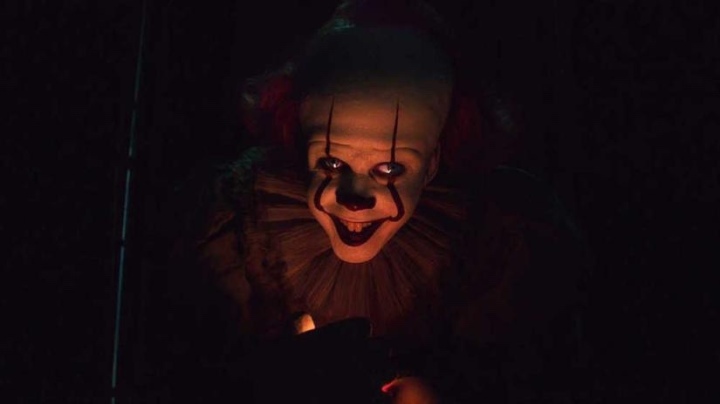 Most of all, Pennywise’s brand of horror is internal. It’s what we fear most about ourselves. The horrors we face by the reality of our choices and the choices of others everyday. Pennywise is terrifying because he knows what you fear most and of course the way to fight him is to shape him into what you want by what you believe him to be. That’s what makes me love the film so much because our fears truly are as big or as small as we want them to be.

Of course there are horrors you cannot avoid, but most of life is as good or bad as you create it to be for yourself.

What I love so much about this story is that it is unapologetically horrible yet there are powerful messages of hope and triumph that exist within it. Some of the characters are arguably as terrible as pennywise. For one Henry: Henry is a literal psychopath and as much of an a-hole as he was as a kid. If I ever saw someone as insane as him in real life I’m running far far away. Pennywise at times uses illusions and tricks for his fear-mongering, but Henry.. Henry is just bat-shit crazy. He’s the epitome of those serial killers you hear about that cruelly kill animals as a kid and grow up to be just as cruel killers of human beings. 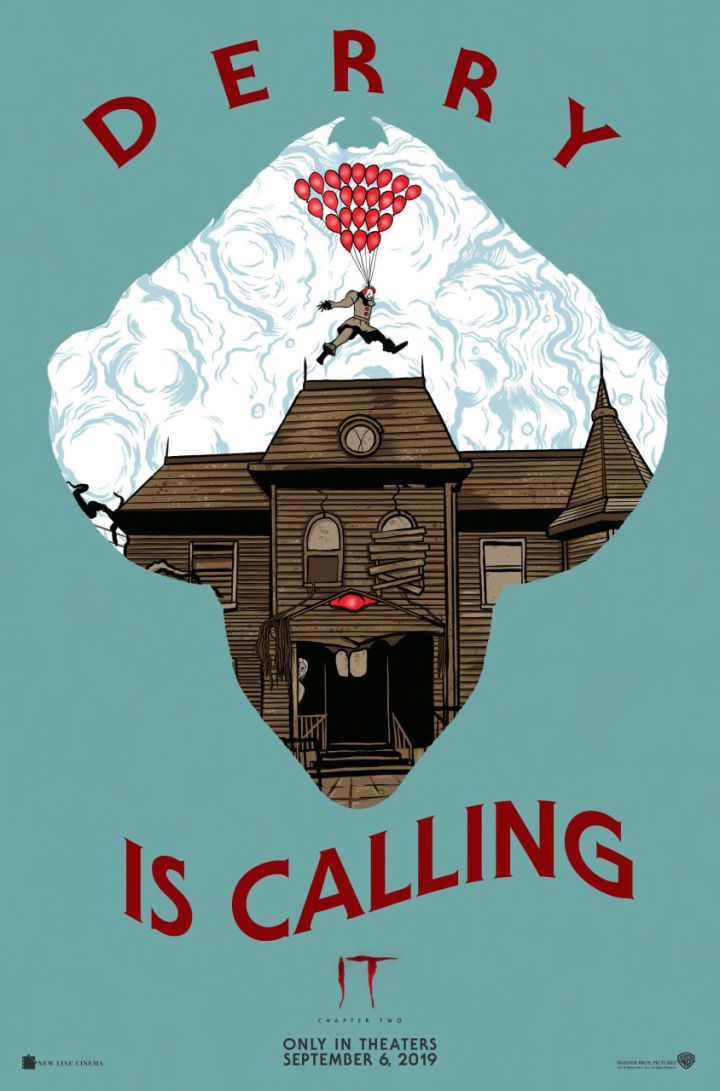 The other thing I loved about the film was it’s humor. It scares you most of all, but it also gives you a laugh. That’s something I can really appreciate.

All in all, this film is one of my favorites as far as horror films go. I love when a story goes deeper then just trying to cheaply scare you. There was depth here and a lot of mirroring to the past that made what was happening in the present all the more terrifying.

If you haven’t already, I recommend watching It: Chapter 2! It’s an incredible film. I highly recommend it.

Thank you all for reading! Let me know your thoughts down in the comments below! What horror movies do you love?

3 thoughts on “Watching: It Chapter 2”