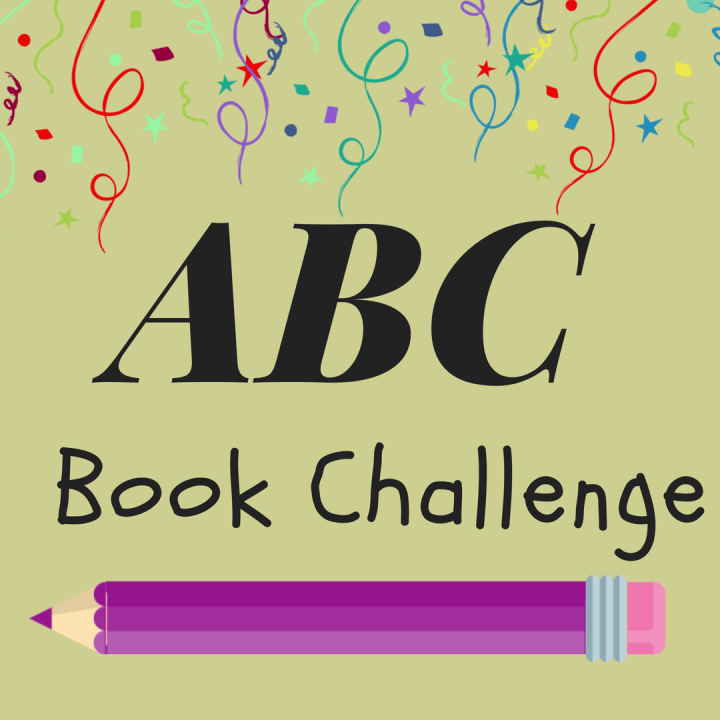 We at it again with the ABC Book Challenge! We are getting closer and closer to the finish line and I’m excited to finish this out and start out new tags and challenges for the future.

On to the books!

Memorable Books that Start with the Letter “S”: 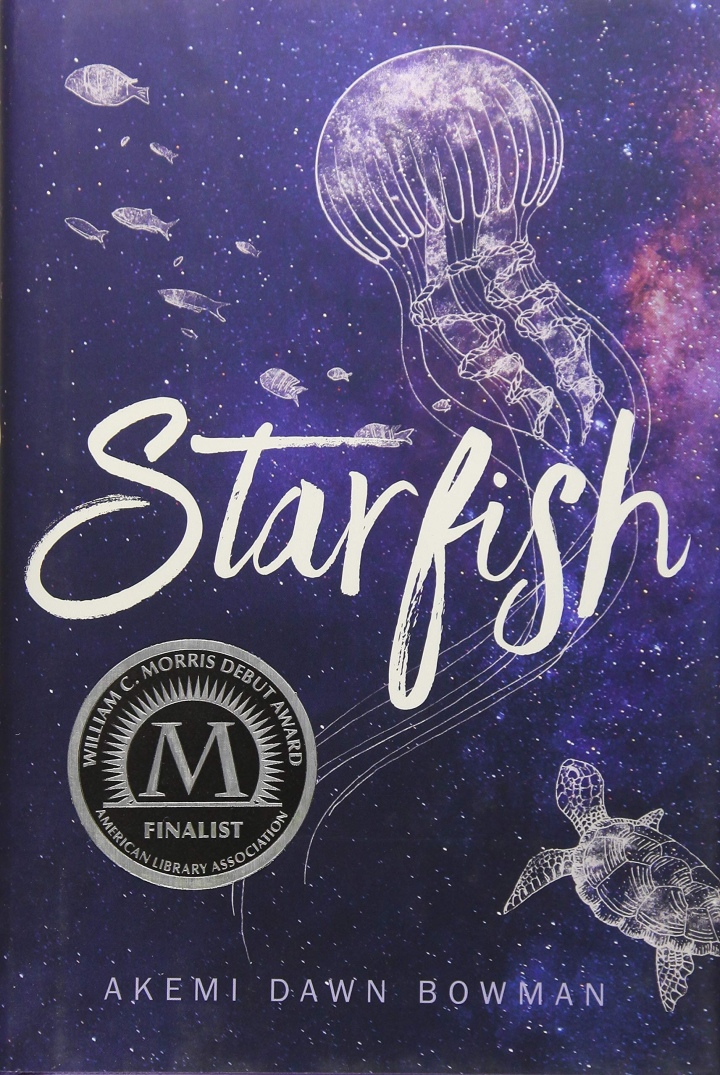 At one point this book was #1 book of all time and it is still a book I absolutely adore. However, it’s edged out by my original #1 The Giver simply because on a re-read I realized that some of the reasons I adored the book no longer apply. (Although, most of my reasons are still sound.. I’d recommend this book to anyone and everyone). Either way, I’ll shout out my love of this book off rooftops. I adore it to the end! 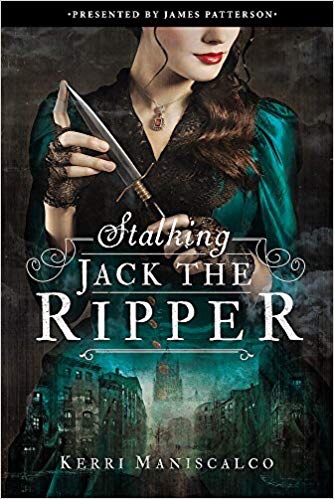 Kerri has such amazing writing and I am so invested in Audrey’s story! I just got to start Escaping from Houdini and the writing has only gotten better! I love these books!

Books I’d Love to Read Starting with the Letter “S”: 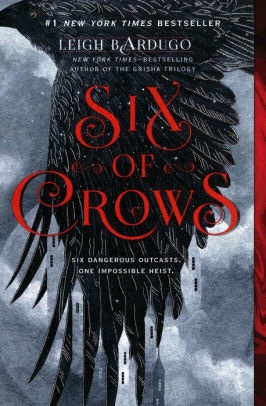 “Enter the Grishaverse with the #1 New York Times–bestselling Six of Crows.

Ketterdam: a bustling hub of international trade where anything can be had for the right price—and no one knows that better than criminal prodigy Kaz Brekker. Kaz is offered a chance at a deadly heist that could make him rich beyond his wildest dreams. But he can’t pull it off alone. . . .

A convict with a thirst for revenge.

A sharpshooter who can’t walk away from a wager.

A runaway with a privileged past.

A spy known as the Wraith.

A Heartrender using her magic to survive the slums.

A thief with a gift for unlikely escapes.

Six dangerous outcasts. One impossible heist. Kaz’s crew is the only thing that might stand between the world and destruction—if they don’t kill each other first.

A beloved book that I’m lucky enough to have been gifted on my shelves. I am excited to read it someday soon! 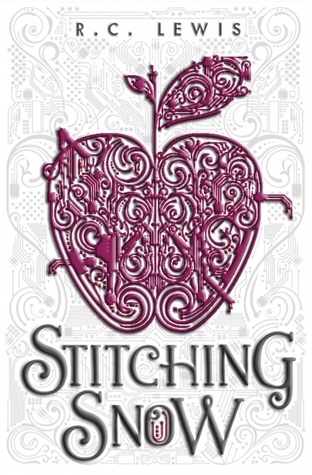 “Princess Snow is missing. Her home planet is filled with violence and corruption at the hands of King Matthias and his wife as they attempt to punish her captors. The king will stop at nothing to get his beloved daughter back—but that’s assuming she wants to return at all. Essie has grown used to being cold. Temperatures on the planet Thanda are always sub-zero, and she fills her days with coding and repairs for the seven loyal drones that run the local mines. When a mysterious young man named Dane crash-lands near her home, Essie agrees to help the pilot repair his ship. But soon she realizes that Dane’s arrival was far from accidental, and she’s pulled into the heart of a war she’s risked everything to avoid. In her enthralling debut, R.C. Lewis weaves the tale of a princess on the run from painful secrets . . . and a poisonous queen. With the galaxy’s future—and her own—in jeopardy, Essie must choose who to trust in a fiery fight for survival.”

I saw this book in a thrift store and had to pick it up! It looks like an awesome Sci-fi retelling!

Thank you all for reading! Let me know your thoughts down in the comments below.